Goa a popular beach destination in India divided into two districts of North Goa and South Goa.North Goa is famous for Calangute, Baga, Candolim, Anjuna beaches , Fort Aquada, Chapora fort,Churches and Temples.South Goa is famous for beaches like Butterfly, Palolem, Agonda, Dudhsagar water falls and Churches.Goa is alltime favourite destination for both Indain and foreign travelers.It is a hub for adventure lovers and there are various water sports.One can enjoy Goa all through out the day and night. Goa's nightlife is most beautiful to enjoy

Goa's summer season lasts from late March to early June. Normally, the temperature ranges from 24 to 36 degrees, although there may be days when it is considerably hotter. A typical day has the sun shining for 12 to 13 hours. But occasionally, it rains in the late afternoon and evening.

In Goa, summer is a slow season, so bargains on lodging, air travel, bike, and vehicle rentals, and water activities can be found. But keep in mind that occasionally, the sea can be turbulent. Due to the lack of vacationers, several beach shacks will be closed.

Goa's Monsoon Season: larger waves, rough seas, and rain! The monsoon season lasts from early June to mid-September. From the middle of June through the beginning of August, it will rain nearly every day; after that, it won't rain as frequently, but there will still be rain in the air. It will be cloudy outside. Some days may have a chance of thunderstorms! There will be intervals of bright sunshine in between. Trees, flowers, fruits, and paddy fields flourish there, as well.

Goa's Winter Season: For most people, the greatest time to visit Goa is between November to February. It is the busiest travel period. Very pleasant conditions with hardly any rain! Perfect for a day at the beach or exploring some of Goa's tourist attractions! The ocean is serene. In order for you to enjoy water activities without concern. Additionally, you can go fishing, cruising, snorkeling, or scuba diving.

How to reach Goa

How to reach Goa

How to travel by train to Goa

Given that Margao is home to Goa's main railway terminals, getting to Goa is not difficult. Madgaon and Vasco-da-Gama are the names of the primary train station. These train stations have excellent connections to Mumbai, Bangalore as well as other significant regions in the nation.

How to travel by road to Goa
Roadways are another option for travelers to reach Goa because there are several buses that are available. The closest bus stop is Panaji's Kadamba bus stand, which is also known as the main bus station. The easiest way to go to Goa is via bus, which connects the state's major cities both inside and outside of it.

Where do you want to go?

Our Goa itinerary includes all major attractions in and around North Goa, South Goa, Dudhsagar, water sports
Get a personalized trip- a full day-by-day itinerary based on your preferences.
Customize it - Refine your trip. We will find the best routes and schedules
Book it- Choose from the best hotels and activities.
Manage it- Everything in one place.

Best Season to Travel to Goa : 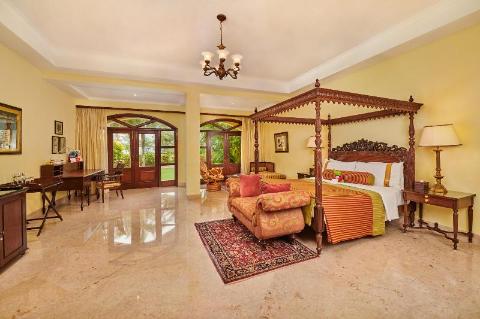 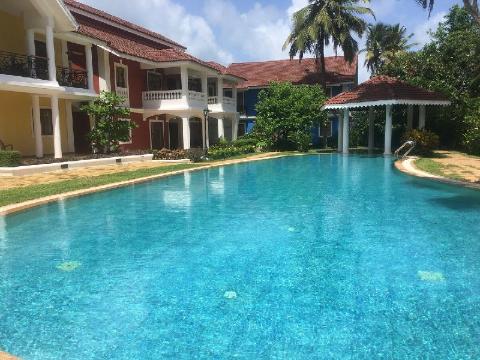 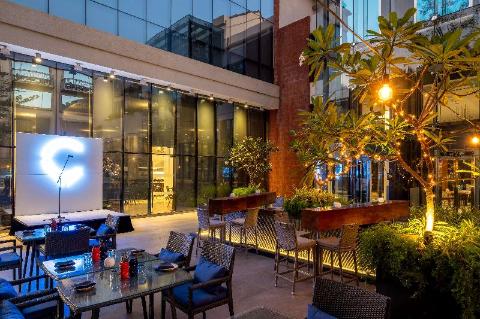 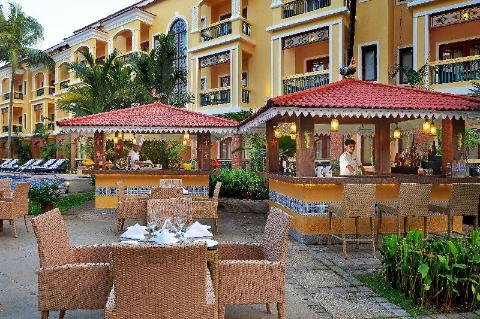 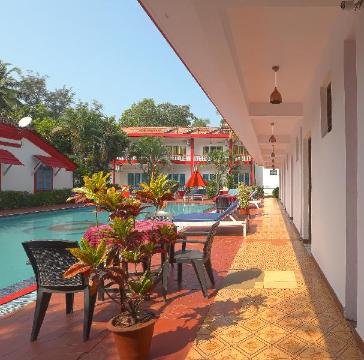 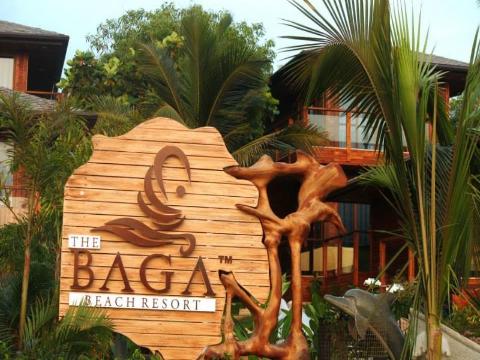 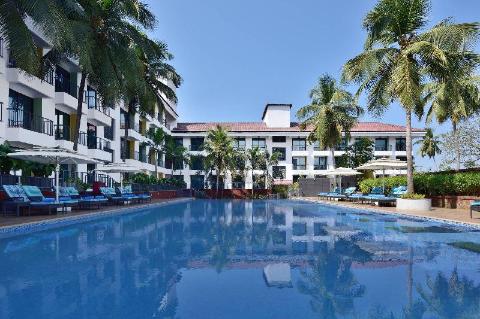 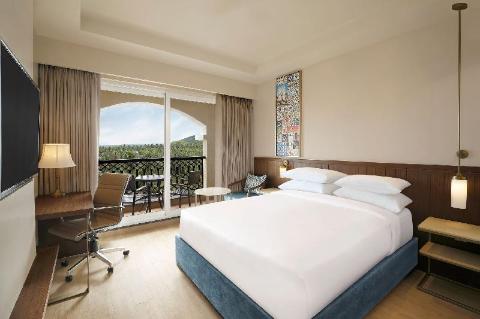 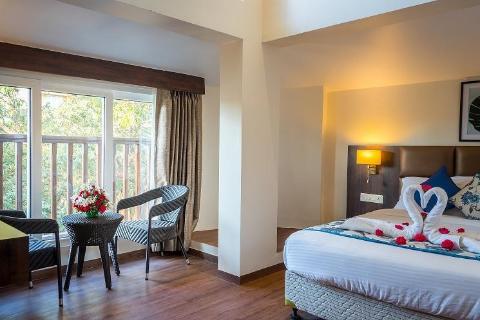 Mangeshi hamlet in Ponda Taluk, Goa, is home to Shri Mangesh Temple. in south Goa, the most frequented temple. Every year, it draws numerous local and international tourists. It's a historically significant location as well because Lord Shiva is said to have come here to meditate. It's an amazing spot for unwinding and practicing meditation. practicing It is unimaginable to spend a holiday in Goa without taking a boat cruise. One of the interesting and unwinding things to do in Goa is a boat tour. You need not fear; we are very concerned about offering the greatest boats with high-quality equipment. A goa boat cruise is extremely reasonably priced. The backwaters cruise, Dolphin Cruise, luxury cruise, party cruise, and water sports cruise are a few boat tour alternatives. You get to decide how you want to spend your time One of the most recognizable examples of Portuguese architecture and heritage is the monument from the seventeenth century. The fort was constructed to defend the Portuguese interests and stronghold from the Marathas and Dutch invasions. One of the top destinations on every traveler's itinerary is the captivating lighthouse and the enchanting view of the Arabian Sea. Fort Aguada For lovers of nature, this journey will be like travelling to heaven. Sonaulim, Goa is where you'll find the Dudhsagar Waterfall. Breaking the trend of merely going to the beaches in Goa by seeing this waterfall The waterfall, which has a height of 310 metres (1017 feet), is the fifth tallest in India and resembles a sea of milk. The beach, which is situated near Calangute town, is the biggest in Northern Goa. You can engage in watersports including parasailing, banana jumping, and water skiing in addition to boating and water skiing. This beach is a great place for a family dinner with a respectable amount of visitors and clean sand. The cathedral's full name is St. Cathedral of Santa Catarina. The largest church in Asia is a beautiful 16th-century memorial to Roman Catholic sovereignty in Goa under the Portuguese. It measures 76 m in length and 55 m in width.

From over different categories of tour packages in Goa ,Revelation holidays is the tour company to remember. Not only are our guides are effective in giving you the best journey, we’re knowledgeable about the areas we venture out into. So no matter what you’re looking for, Revelation Holidays has it.Come explore the beach destination with lot of activities and fun, we’re certain you’ll be wanting more.